Clone the Source Code of the Project 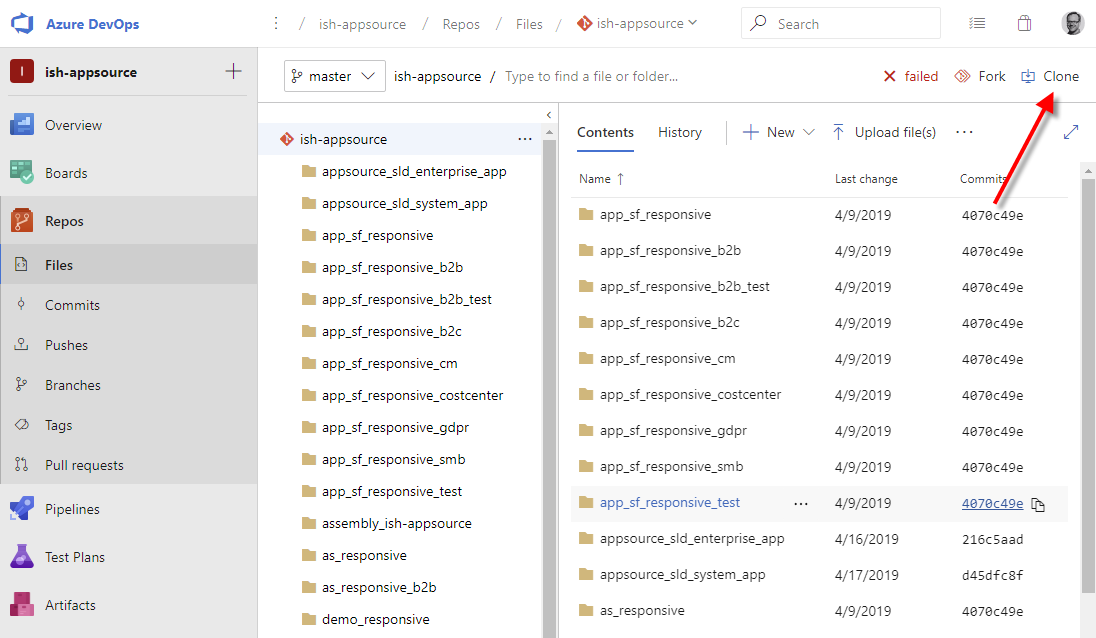 Build and Deploy the Project Locally 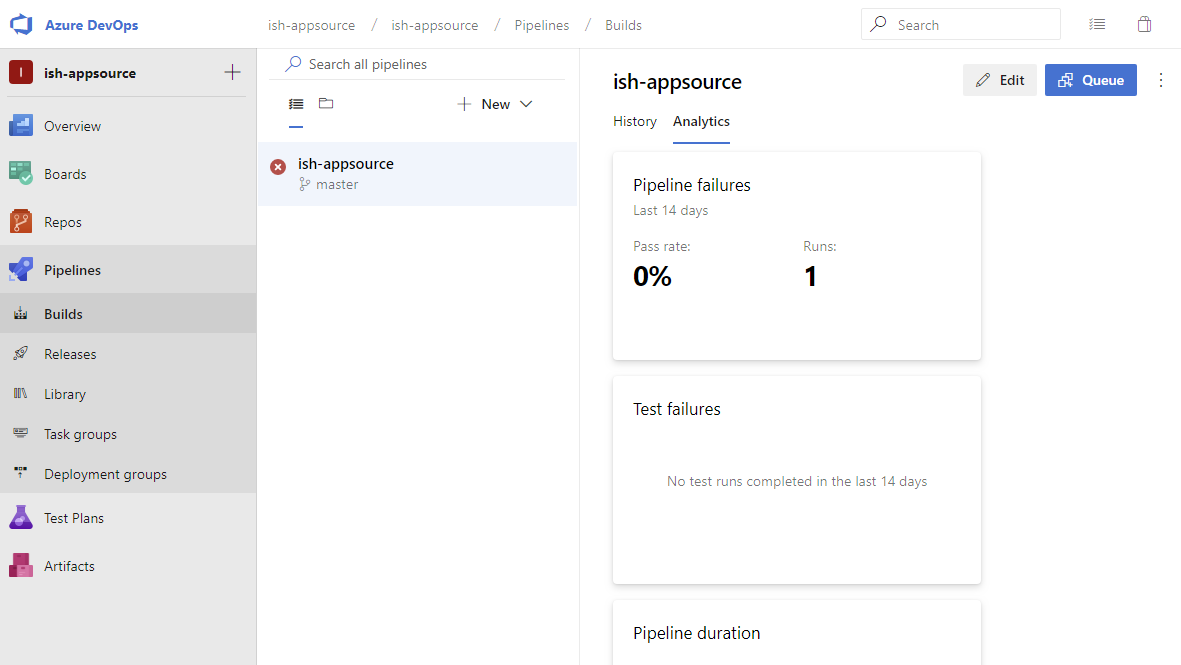